The human brain is a universe of its own. It encloses such unfathomable mysteries that modern science is only at the very initial stages of attempting to grasp its infinite complexity. So the idea that a straight-forward lobotomy might help a patient get rid of their psychological issues by simply removing a bit of grey material sounds to me like wishful-thinking, or even worthy of Doctor Frankenstein. Unfortunately, long before MRI technology and the introduction of effective antipsychotic drugs, lobotomy was very trendy among the medical community, and between the 1930s and 1950s, tens of thousands of brain surgeries were performed on troubled patients in the US (and elsewhere) in order to “placate” them – that is, leave them permanently incapacitated – and essentially to give those around them a break. Given its hazardous protocol and unimpressive results the practice quickly became controversial and was phased out. The USSR even banned the cruel procedure where “an insane person is changed into an idiot”. Tennessee Williams’ Suddenly, Last Summer, the play on which Joseph L. Mankiewicz’s 1959 movie is based, takes inspiration from the playwright’s personal experience with lobotomy. Not his own, though. Diagnosed with schizophrenia and prone to sexual provocation, William’s sister Rose was placed in an institution and her parents agreed to get her lobotomised after she’d accused her father of raping her. The horrific experience clearly traumatised Williams and is at the heart of the plot of Suddenly, Last Summer. 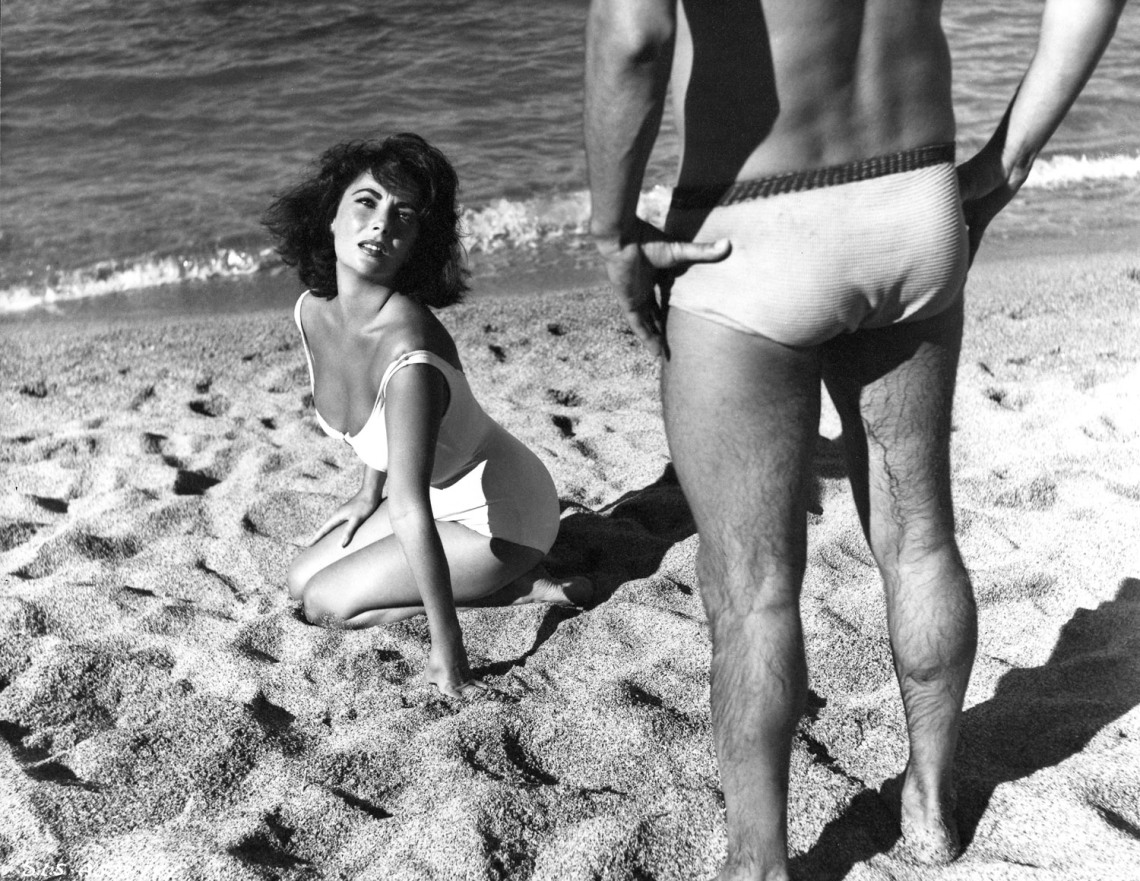 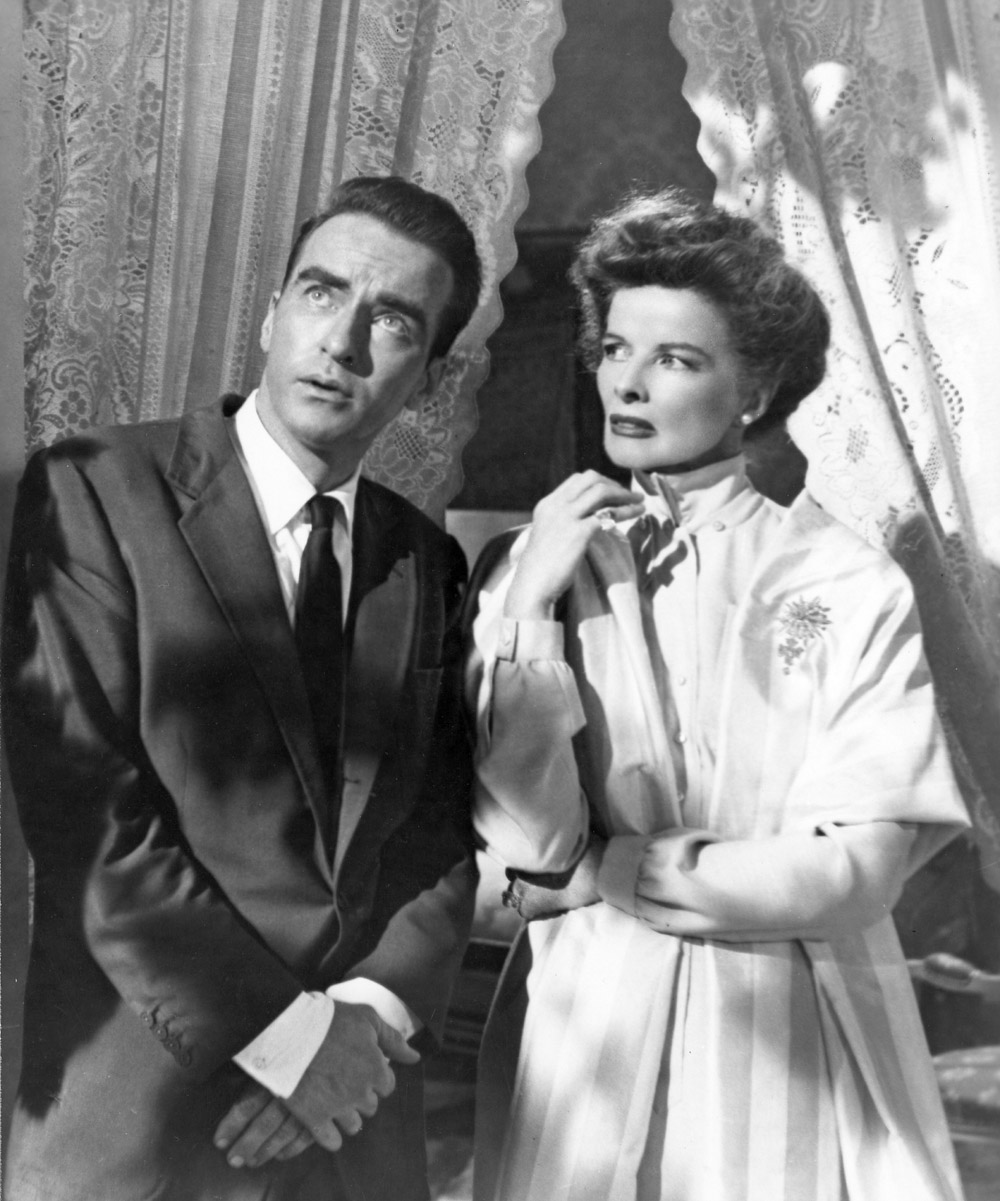 In addition to an excellent cast delivering, if not convincing, very dramatic and emotionally charged lines, the film deals with bold themes for the times: radical treatment like lobotomy threatens free will – more generally how the majority tends to decide for the minority – and the hints to the mysterious character’s homosexuality. Elizabeth Taylor’s legendary beauty and energy steal the show, but Montgomery Clift as a confused, sympathetic doctor and Katharine Hepburn as an extravagant, malicious matriarch are equally brilliant. As the film slowly unravels Mrs Venable’s hidden agenda and Dr Cukrowicz’s growing attachment for Catherine, the intrigue shifts from the assessment of the girl’s insanity – it’s quite clear to everyone she’s perfectly sane and has ‘just’ suffered a trauma – to the investigation about the strange event that happened the previous summer. Who is this strange Sebastian everyone was so fond of? What kind of person was he and what happened to him? Without ever putting a word on it, the film subtly suggests Sebastian’s immoral lifestyle, that is, his homosexuality. This is why many film critics considered the film to be homophobic, as it paints a very negative picture of a gay character. Williams might have been a self-loathing homosexual in a very intolerant society, but it would be simplistic to view the film as a plain attack against homosexuality. There are many layers and symbolic references in the character of Sebastian. He might be gay but he isn’t any worse or more ridiculous that the other straight characters in the movie. For a great in-depth analysis on the matter, please read Michael D. Klemm’s perspective on Suddenly, Last Summer (only after you have seen the film as it does have spoilers in it).

With all its theatricality, the film cannot conceal the play underpinning it, but this actually contributes to making the atmosphere, already heavy with the mental institution backdrop (reminiscent of One Flew Over a Cuckoo’s Nest ) even more sweltering. The photography is beautiful and precise, and the stage production is appropriately grandiloquent (especially Mrs Violet Venable’s lush garden). Liz Taylor is such a pleasure to watch, and so radiant be it in her ‘scandalous’ bathing suit or in her madhouse attire, I am very excited about watching more films with her. So next on my list is Cat on a Hot Tin Roof! 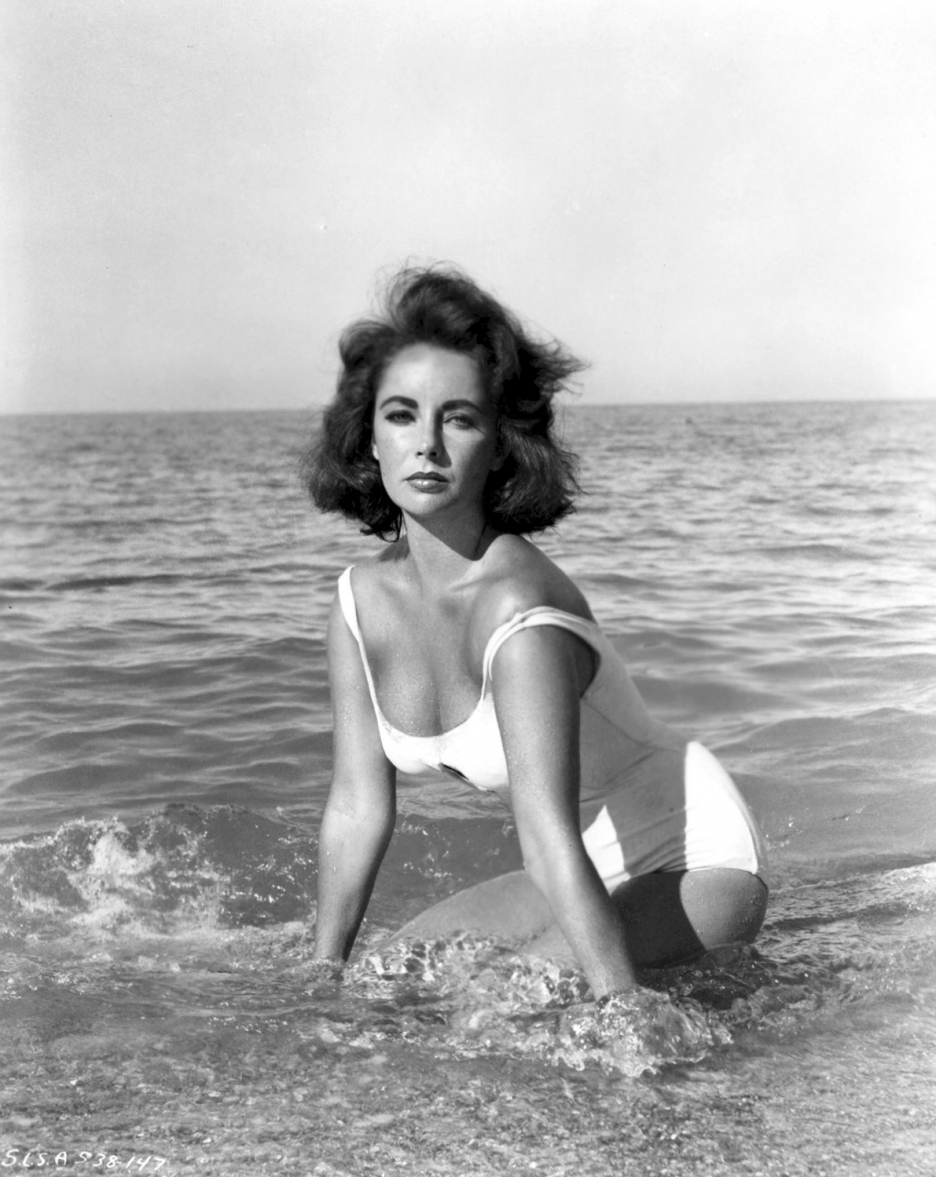