Unlike superhero franchises, bespectacled magician sagas and New-Zealand-based heroic fantasy trilogies, 90’s cult film Trainspotting wasn’t exactly begging for a sequel, and especially not 20 years later. Who would have thought that Spud (Ewen Bremner), Renton (Ewan McGregor), Sick Boy (Johnny Lee Miller), Begbie (Robert Carlyle), with their daily fix of heroin, LSD, pub fights and Scottish rain would have survived that long? And the real surprise is that they actually look healthier now than they used to. The midlife crisis has hit, and Renton, freshly back from Amsterdam where by some kind of miracle he got clean, has taken to running. He even tries to drag the least sporty of all, Spud, up Arthur’s seat to enjoy the view.

T2 – not to be confused with a film about Austrian terminating robots bearing the same code –  affords more than just the pleasure of meeting up with our favourite clan of drug addicts. Just like the original movie, the plot is very loose (Renton stole all the drug sale money 20 years ago, so Begbie wants to take revenge) and focuses more on characters, relationships and how those are affected by a life of drugs. What keeps people together when they are no longer bound by a common addiction? Can you really get back up on your feet after a dissolute and drug-loaded youth? Can you break the cycle of petty crime and build a life for yourself? Well, the answer to all those questions is that it doesn’t seem easy… As we see uncontrollable (and incomprehensibly Scottish) Begbie escaping prison and trying to convert his estranged son to small-time burglary, the full meaning of “it runs in the family” starts to become clearer. Spud, who looks no more or less awful as he did 20 years before, is ever so depressed and addicted, his spirits lifted only by Renton’s return from Holland; Sick Boy is a cocaine-charged pimp with grand plans to open an industrial-size brothel in partnership with Veronika (Anjela Nedyalkova), his surprisingly buoyant and resourceful Bulgarian sex slave; Renton is the same clueless and indecisive dobber that we enjoyed seeing getting high and (very) low in the original movie. So, not a hugely positive outcome – but a great opportunity for hilarious black humour. 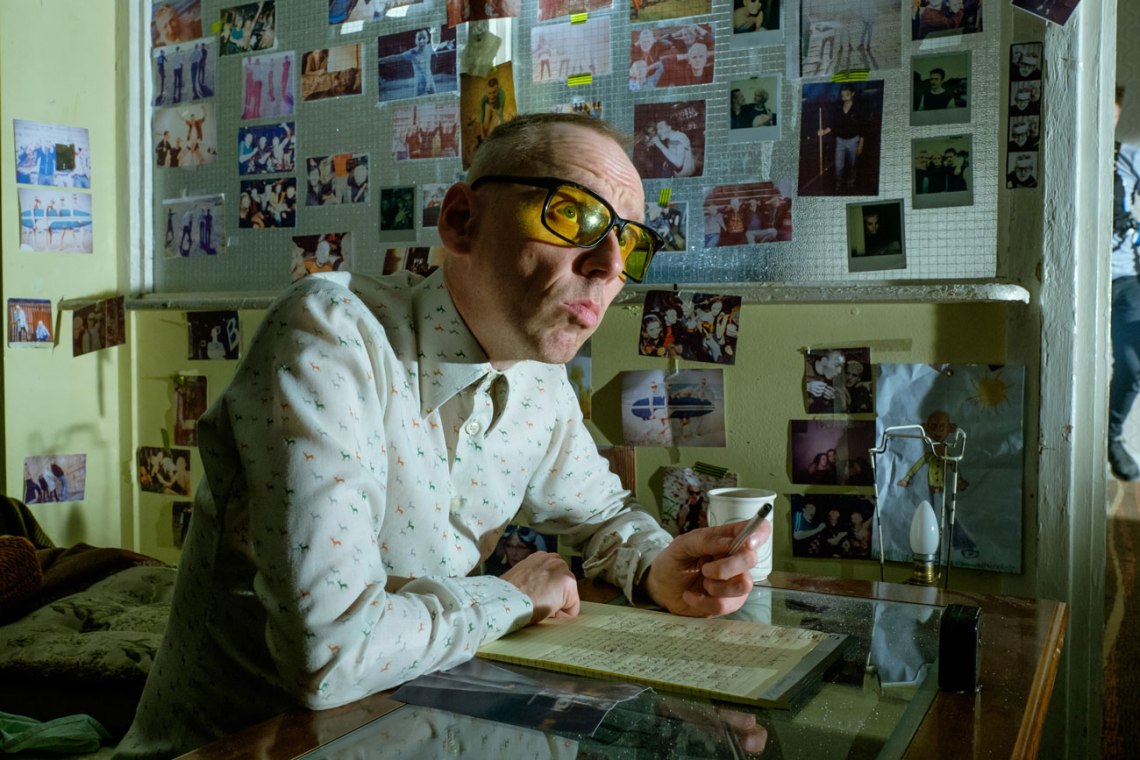 Creating a sequel to 90s cult film Trainspotting was always going to be a challenge for director Danny Boyle. It would have been a shame to “reboot” the film and remake it with different actors when they were what made the original so enjoyable despite the raw depiction of the sordid Edinburgh drug scene. It mixed the spine-chilling consequences of addiction with hilarious dark comedy moments; its heavily stylised effects brilliantly expressed the hallucinations and withdrawal symptoms; its period-defining soundtrack combined Underworld, Iggy Pop and Pulp and many more. So how could Boyle succeed himself successfully? By borrowing from the past but setting the film in the present, and that’s what so great about T2.

Sure, there can’t really be any nostalgia of such a grotty past, but there are fond memories – from the “Lust for life” vinyl that Renton tries to play and decides to cut short; the discussions about football history that get Sick Boy and Renton more excited that taking drugs; 60s tower blocks being pulled down in a doomsday atmosphere; Renton’s scary expandable childhood bedroom… the references to the past are countless.

But the film doesn’t give into excessive self-serving (except maybe for the weird and unnecessary 10 second intro from Danny Boyle himself before the film starts) and doesn’t take anything seriously. How could you imagine for one minute that the police would not start searching for Begpie the jailbreaker at his family home? How can even the most Brexiteer of all even believe that it just takes a shitty pitch to get a £100,000 grant from the EU to fund a dubious project? How can anyone want to spend a minute in a pub whose only claim is to have the dirtiest toilet in Scotland? But no one cares, it’s all a bit doo-lally and that’s what’s fun about it. 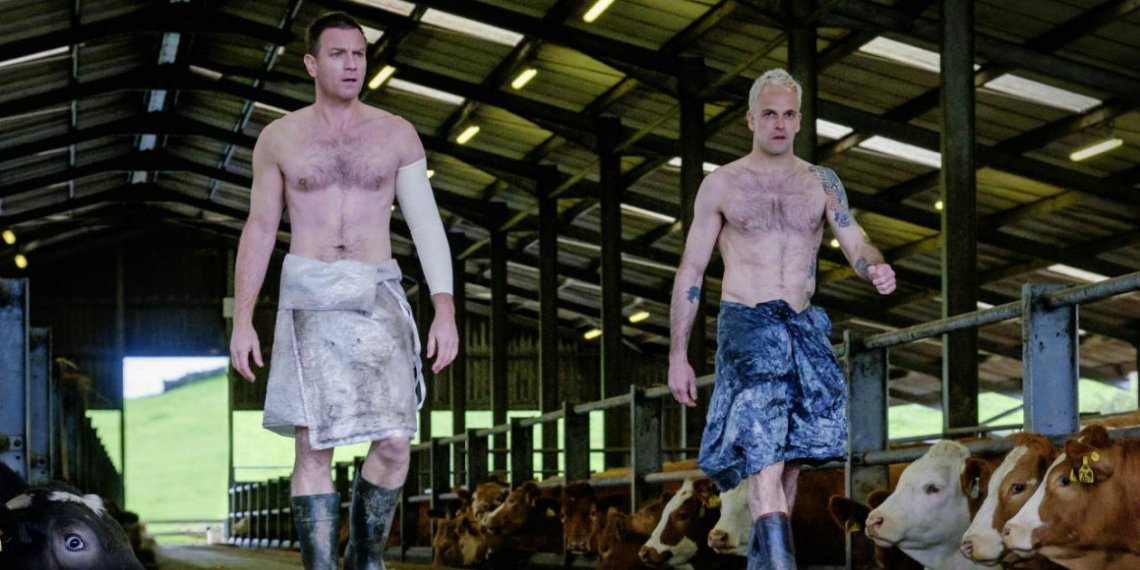 So even if T2 is not nearly as inspired, ground-breaking and evocative as the first chapter, it’s still an entertaining comedy that brings back familiar faces on a drug-fuelled roller coaster in the land of Scots.