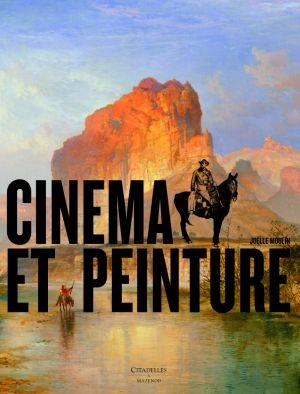 CINEMA ET PEINTURE by Joëlle Moulin (Citadelles et Mazenod) is a beautiful artbook which highlights the strong links between both art forms throughout the history of cinema, since its very beginnings with the Lumière brothers. The author has put together an impressive list of connections, sometimes obvious, such as Norman Bates’ creepy house in Hitchcock’s “Psycho” (1960), which was directly inspired from Edward Hopper’s “House by the Railroad” (1925); sometimes the connections are much more subtle and indirect. The book offers stunning photography of both well-known and rare works. Someone is going to be spoilt this Christmas! 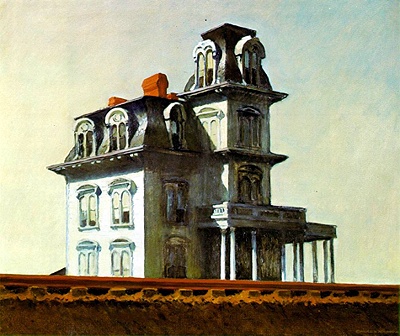 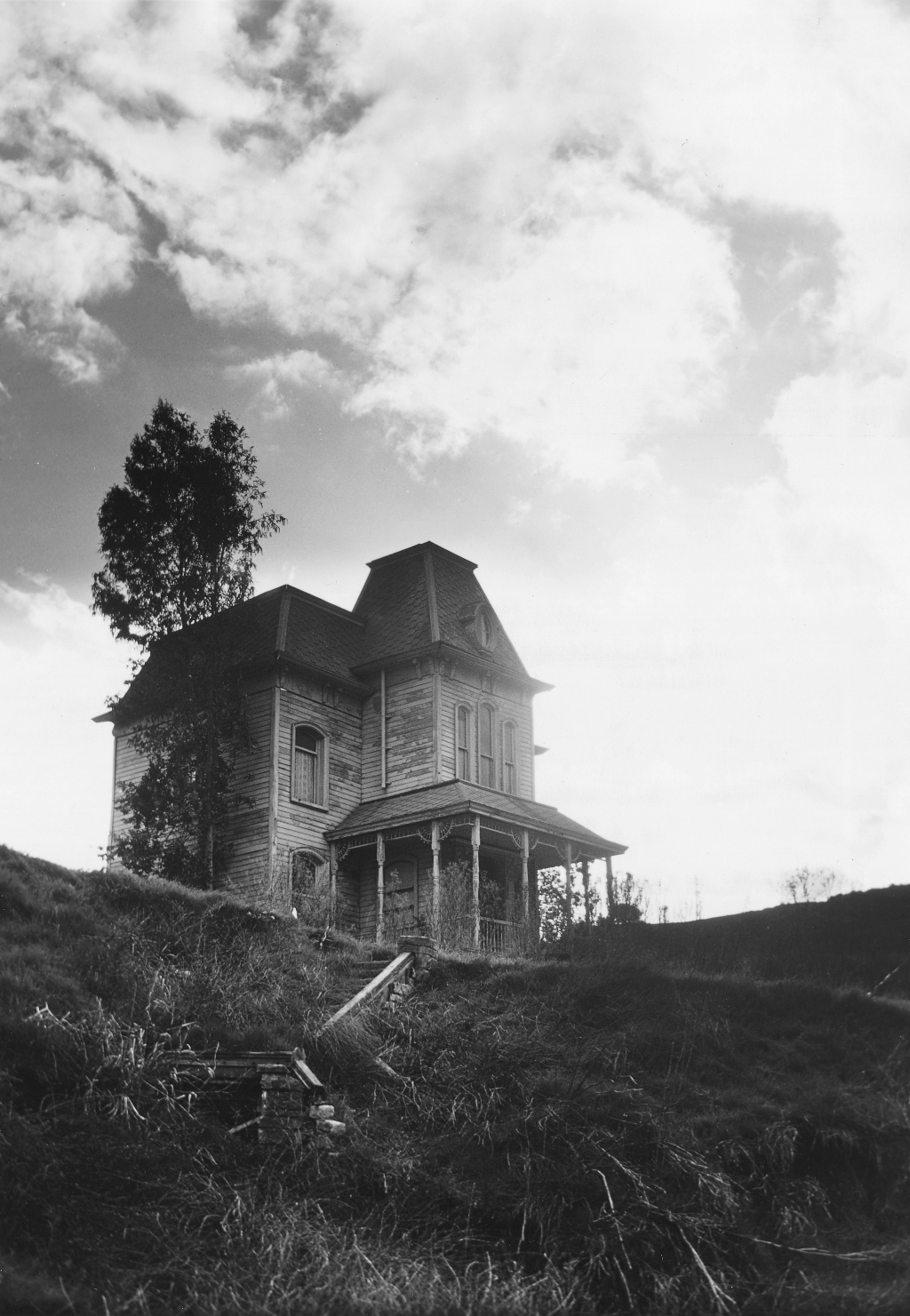